The 9 Best Sightseeing Tours in California! 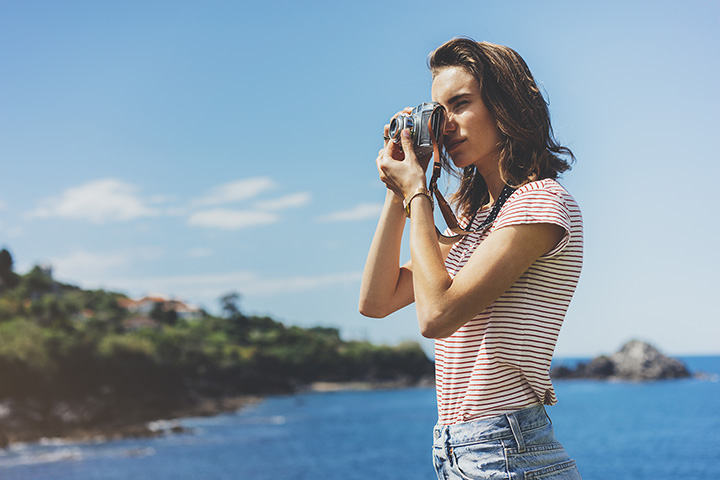 California has a lot of things to see and do. One of the best ways to cover the most territory is by enjoying a sightseeing tour. Guides can tell you everything you want to know about some of California’s most scenic areas, from the rich history of San Diego to the tall redwoods of Northern California. And you can even explore the celebrity homes of the cities in between. Check out where you can hop aboard the best sightseeing tours in California!

Another Side of San Diego offers a variety of tours, according to interests. You can spend a day seeing the sea via segue or explore the craft brewery scene as part of a small group. There are also tours for foodies, cyclists and a whole lot more.

Dylan’s Tours are popular because of the small groups and major sightseeing. You can explore many of San Francisco’s most famous sites and neighborhoods as well as the area outside the city, either by bus or bike.

A city as vast as LA is hard to cover, but A Day in LA manages to get you from the beach to the city side in a one day period. Recommended by TripAdvisor travelers, A Day in LA rolls between Hollywood and Venice Beach.

If you’d like to learn about LA’s famous variety of architecture styles, ranging from Art Deco to Spanish Revival, then Architecture Tours LA is the tour for you. Famous landmarks, different neighborhoods are explored according to your preferences in small, air-conditioned vans for maximum comfort and a smooth ride.

Ultimate Hollywood Tours shows off the highlights of the city, including landmarks and celebrity mansions. On occasion, celebrities themselves will even appear on the tour, including the Kardashians and Michael Buble.

The windmills that surround Palm Springs are unexpectedly lovely, but getting up close and personal is difficult on your own. Palm Springs Windmill Tours offers an inside look at the beasts, and even a taste of the desert with a date shake after your ride in an air-conditioned luxury bus.

Yosemite has a lot of ground to cover, but you can see a lot of its magnificence on a guide bus tour. Different tours will give you a look at different sights in the beautiful region, from Glacier Points waterfalls to the wildflower fields of Tuolumne Meadows.

California Wine Tours is amongst the best ways to enjoy Napa Valley or Sonoma County. Five-hour tours take you to explore four or five of the region’s wineries or you can opt for a private tour if you have a special interest or focus.