The 9 Best Delis in California! 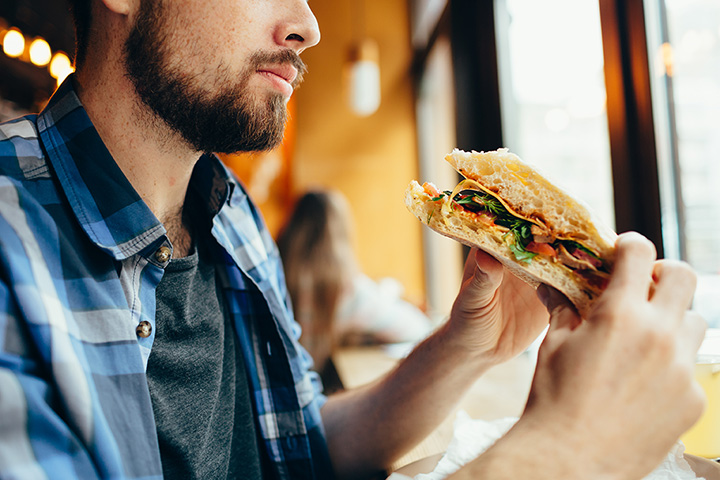 The East Coast deli experience doesn’t have to mean a plane ride. California has plenty of New York transplants that have created delicious delis in their own right. From legendary establishments to new visionaries bringing deli into the 21st century, check out the great delis of California.

Wexler’s Deli is a young and hip spot to enjoy cured meats, fishes, baked good and other traditional deli foods. Helmed by a hip young chef and his crew, Wexler’s takes pride in a slower is better approach that has made everyone from old-school East Coast deli aficionados happy to those that are new to the traditional foods.

Canter’s Deli is revered for its 24-hour offerings of everything from oversized matzo balls to cured meats. Located in a traditionally Jewish section of Los Angeles, the deli serves people from all walks of life at all times of day, making it a great place to people watch.

Brent’s Deli has two locations in the suburbs of the greater L.A. area. It’s perfect for enjoying a deli experience with family and friends or using the catering service for any and all occasions.

Santa Ana’s Benjies Deli is the dream of an East Coast transplant. Still owned by the original family, Benjies has been serving deli for over 40 years.

Palm Springs tends to have a large retired community that relies on deli for its dining and Sherman’s Deli is where they head to get their fix. It’s great for enjoy big meals that can be shared or taken as leftovers.

Bay Cities may not be a Jewish deli, but the Italian deli is super popular with both locals and tourists. Located in the heart of Santa Monica, it’s hard to not to stop for a Godmother sandwich for a picnic on the beach.

Saul’s combines Northern California’s famous farm-to-table ethics with traditional East Coast deli foods to create deli that is not only in keeping with deli tastes but is also part of the modern conversation surrounding food sourcing. Everything from sodas to bagels are made fresh, in house.

Wise Sons is a modern Jewish deli with a few locations throughout San Francisco that serves up traditional flavors and recipes and uses local products rather than importing from New York.